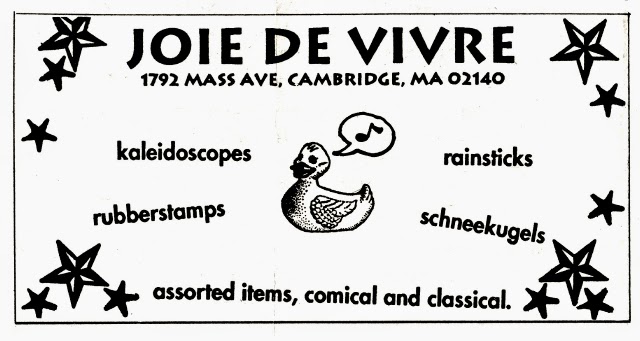 So . ..  looking through some old folders, looking for I don't even remember what, I found a few advertisements that I made for the store the first years we opened.  It was well before the days of computers making images and design  a little easier  - and the rubber-stamps we sold and my calligraphy pen came in very handy.  Actually, I think the one above might have used a very early computer to print out the type?  But the bottom is from the very first year or two.  They look so impossibly quaint and old fashioned to me now, but I was proud of them then.  Guess that's the way things go - or the way they evolve.  I remember a friend who was a puppet maker - I had bought a puppet from her the first year she was in business and several years later she visited and was quite distraught to see her early effort.  She really really wanted to take it away and replace it with a new one, but I wouldn't let her - I was very fond of that early puppet.  And I guess I kind of feel the same about these early ads - they're not what i would do now (see last ad for comparison) but - I still like them! 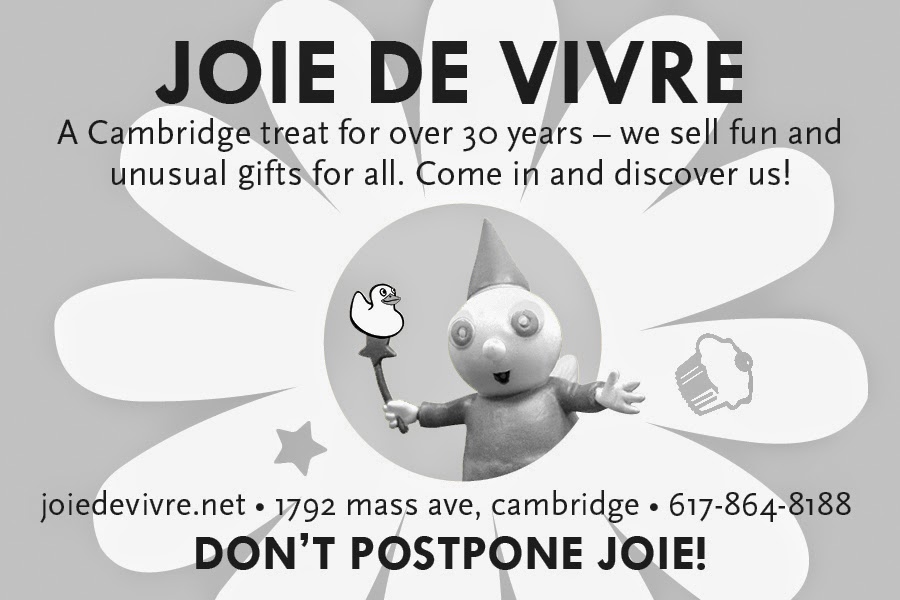